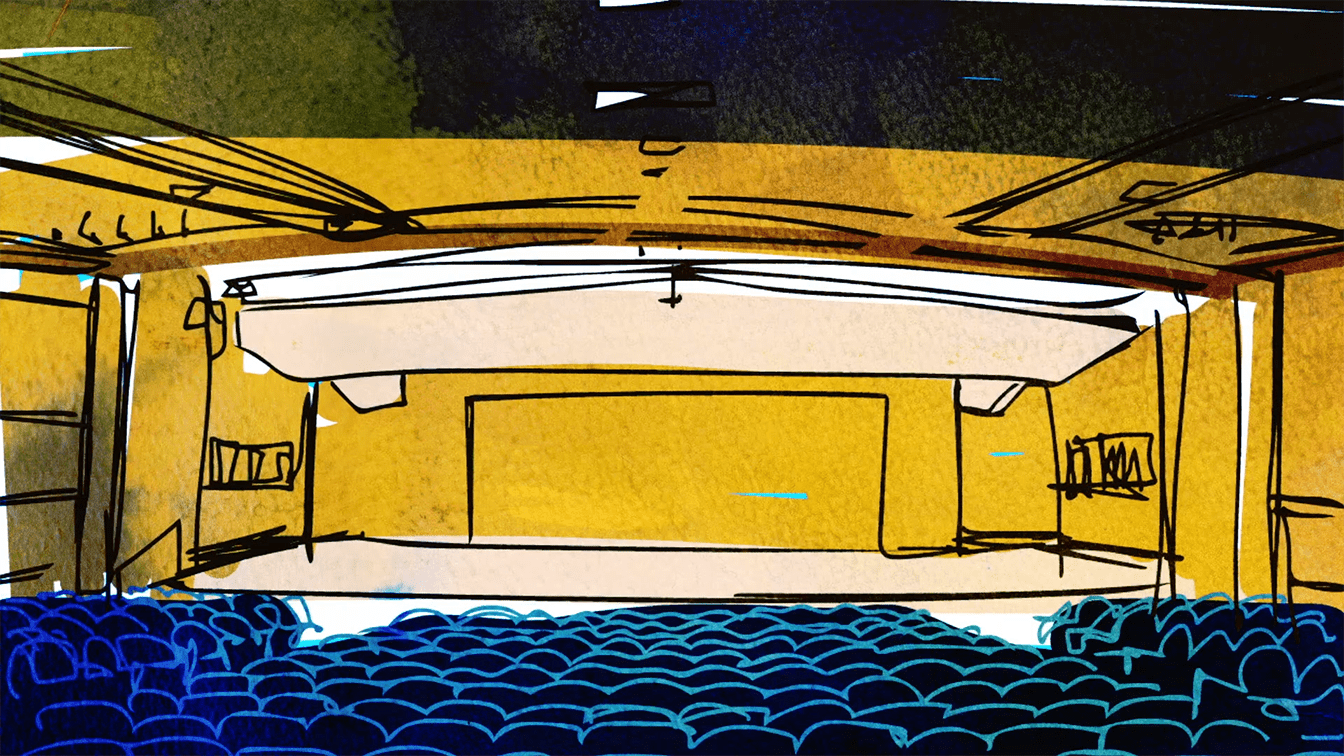 Carpe Diem, the official string-quartet-in-residence during the IDRS 2022 Conference, will perform chamber music for double reed instrument/s and string quartet with selected artists.

Ricipient of a 2022 Gold Medal Award of Excellence from Global Music Awards. “Dances of the Yoğurt Maker” in both the composer and group categories. 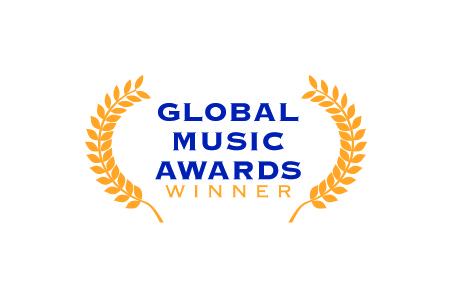 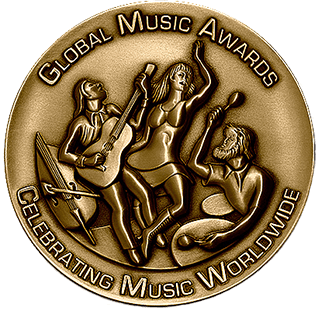 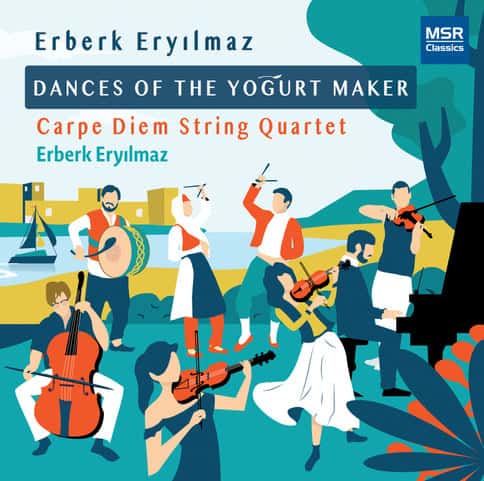 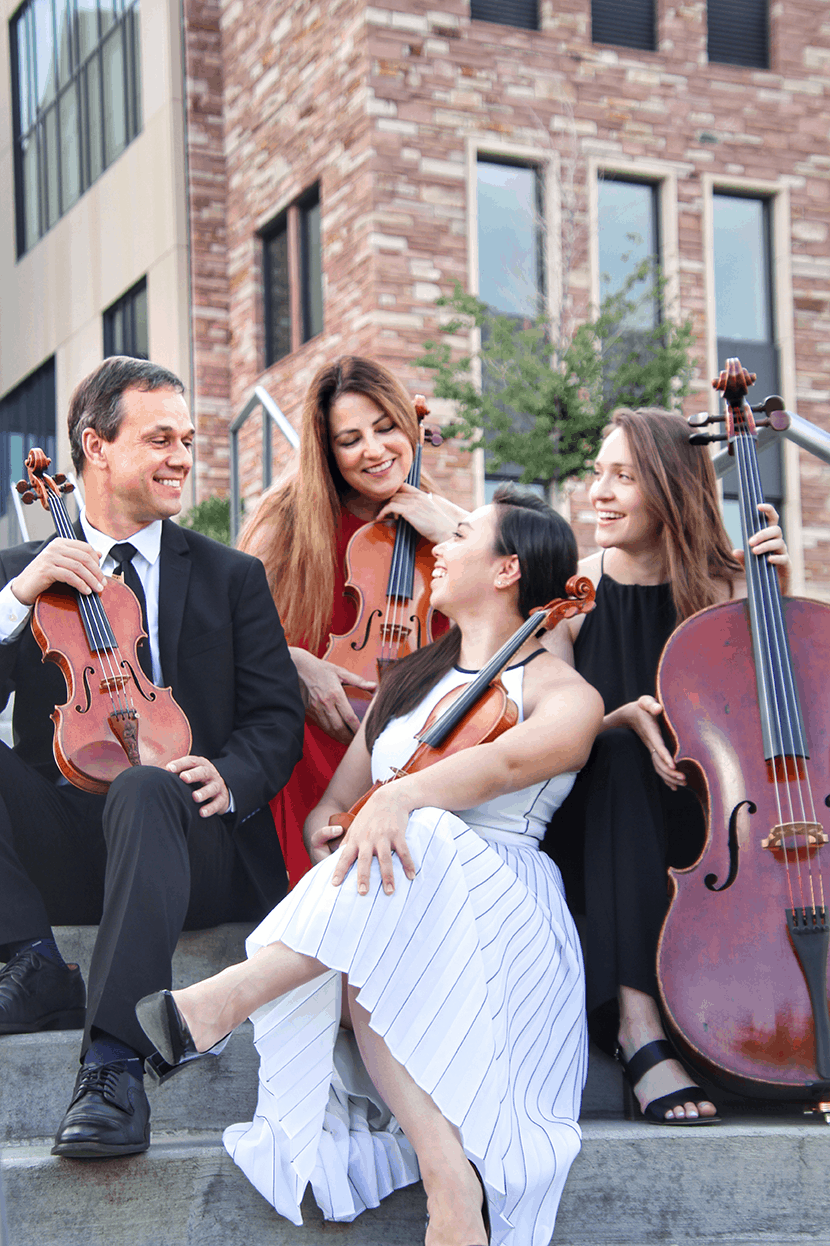 “With enthrallingly flawless execution and miraculous synchronicity, the Carpe Diem String Quartet wowed their New York audience on Saturday night at Carnegie’s Weill Recital Hall… With a flair for the romantic and technical expertise to spare, the ensemble is a perfectly structured, dexterously concentrated success…This ensemble must be held in only the highest and most reverent esteem…” (New York Theatre Guide)

“…Until Saturday evening, I had never heard a performance by one of these multilingual quartets where the classical repertoire was delivered at a level that was competitive with the finest traditional groups. But the Carpe Diem Quartet, appearing at the Dumbarton Church, was extraordinary. Among these contemporary quartets who speak in different tongues, the Carpe Diem is the best one out there.” (The Washington Post, Washington, DC)

“One would have to search long and hard to find a more charming and enjoyable chamber music concert . . . A number of elements contributed to this end result, not the least of which the superb musicianship of the four musicians – Carpe Diem is a seriously talented quartet in the most traditional definition.” (Herald-Tribune, Sarasota, FL)